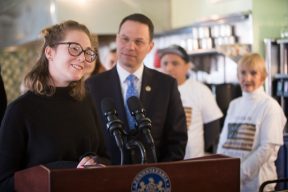 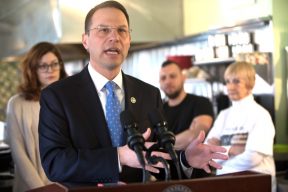 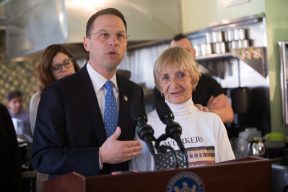 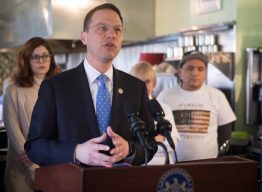 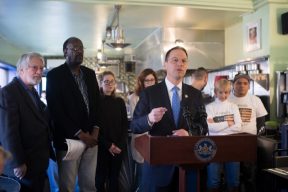 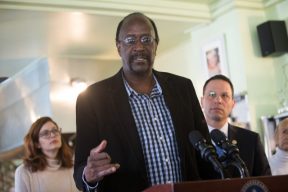 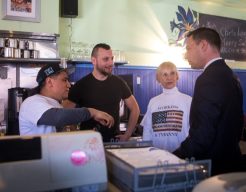 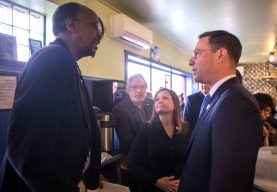 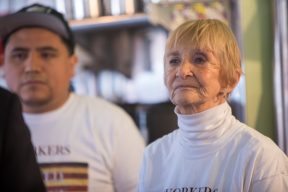 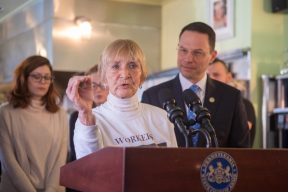 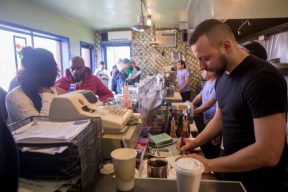 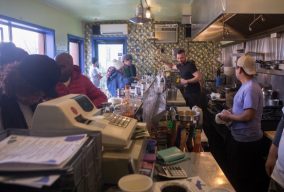 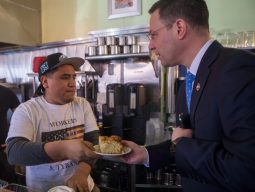 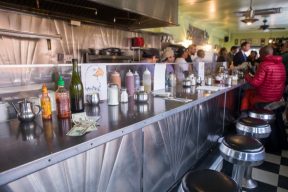 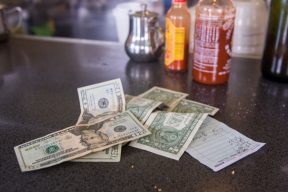 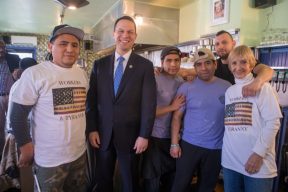 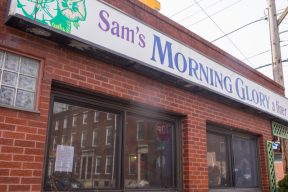 HARRISBURG — Attorney General Josh Shapiro today held a press conference at Morning Glory Diner in the Bella Vista neighborhood of Philadelphia to announce his opposition to a proposed rule change by the Trump Administration that would allow employers to keep the tips earned by waiters, waitresses, bartenders and other service industry workers

Earlier this week, Attorney General Shapiro led a coalition of 17 Attorneys General today to file comments in opposition to a Trump Administration proposal to eliminate protections that allow employees to keep the tips they have earned. One study suggested this proposed rule change could result in employers taking up to $5.8 billion of workers’ earned tips each year.

“Customers expect the tips they leave for their waiters, waitresses, bartenders and other service workers to go to those employees, not their employers,” Attorney General Shapiro said at today’s press conference, where he was joined by restaurant industry worker advocates and service workers opposed to the rule change. “These employees depend on tips to supplement their income, feed their families and pay their bills. Allowing employers to take employees’ tips is unfair and hurts hard-working Pennsylvanians and I filed formal comments with the Trump Administration opposing it.”

A rule legally issued in 2011 by the U.S. Department of Labor clarified that gratuities are the sole property of employees. Under the Trump Administration’s proposed rule change, employers would now be allowed to collect tips earned by employees who are paid the federal minimum wage of $7.25 per hour.

According to the Economic Policy Institute, the proposed rule change could result in employers annually taking up to $5.8 billion of workers’ earned tips. The Department of Labor, which is spearheading the rule change, reportedly decided to shelve an economic analysis that highlighted the billions in gratuity earnings that workers could lose. The coalition is being led by Attorney General Shapiro, California Attorney General Xavier Becerra and Illinois Attorney General Lisa Madigan.