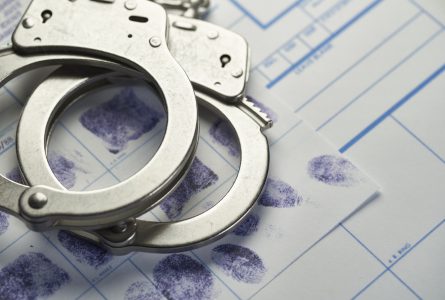 HARRISBURG– Acting Attorney General Michelle Henry today announced the filing of criminal charges against five individuals from Pennsylvania: Marc Brown, of Allegheny County; Raymond Shultz, of Beaver County; Abimael Valentin-Matos, of Lancaster County; Kevin Isovitsch, of Butler County; and Norman Aviles, also of Lancaster County, for the sexual assault and exploitation of children. In each case, all of the defendants and their victims were members of Jehovah’s Witness congregations. These arrests follow charges filed against four other members of Jehovah’s Witness congregations in October 2022. 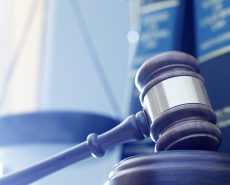 HARRISBURG – Acting Attorney General Michelle Henry today announced that Jensun Claycomb of Bedford County was found guilty on charges related to the near death of his then six-month-old baby in September 2020. 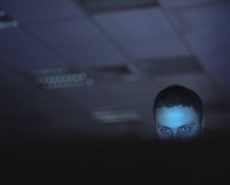 HARRISBURG — Acting Attorney General Michelle Henry and her Office’s Bureau of Consumer Protection issued a warning to Pennsylvanians to be alert for scams when purchasing Super Bowl LII tickets or other products relating to the event. Consumers and sports fans can be scammed and end up buying fraudulent tickets or products without realizing it.