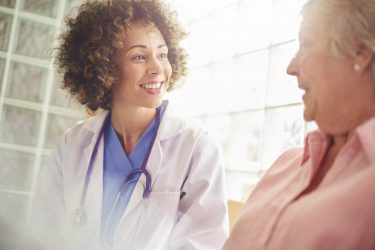 History of the Section

Medicaid was created by Congress in 1965 to provide medical services to low-income, disabled, and elderly Americans.[1] Medicaid began as a joint federal and state-run program with $3.9 billion in federal funding, but the program has grown to over $671 billion in federal funding[2] and currently serves over 3.4 million Pennsylvanians.[3] Congress initially failed, however, to establish any manner to prevent fraud and providers stole millions of dollars in the early years of the program. In 1977, Congress passed the Medicare/Medicaid Anti-Fraud and Abuse Amendment[4], authorizing states to create Medicaid Fraud Control Units to investigate and prosecute Medicaid provider fraud and patient neglect.

The Pennsylvania Office of Attorney General established the Medicaid Fraud Control Section in 1978 to vigorously prosecute Medicaid fraud and the neglect of care-dependent people within the Commonwealth. The Pennsylvania Legislature later passed the Fraud and Abuse Control Act[5] and the Care-Dependent Person Act[6] to provide the MFCS with the necessary tools to complete those tasks.

The Pennsylvania Department of Human Services[7] (DHS) administers Medical Assistance throughout the Commonwealth. The MFCS works with DHS to identify and hold accountable those defrauding the program. The MFCS further coordinates with the United States Department of Health and Human Services to conduct joint investigations of large-scale Medicaid fraud.[8] Pennsylvania partners with the National Association of Medicaid Fraud Control Units (NAMFCU)[9] to most effectively prosecute these crimes for all Pennsylvanians.

The Medicaid Fraud Control Section executive staff and intake team can be reached at the Pennsylvania Office of Attorney General Strawberry Square Headquarters in Harrisburg, PA.