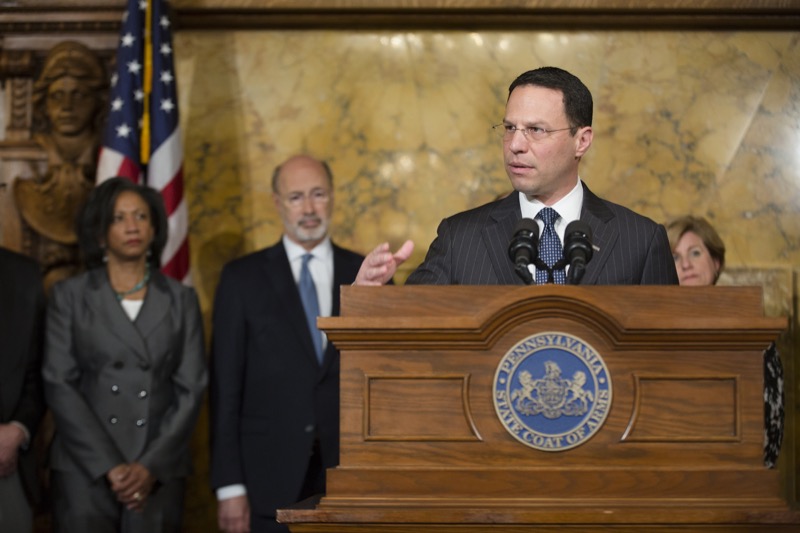 May 15, 2017 – Governor Wolf, Attorney General Shapiro Announce the launch of the Reentry Council

Pennsylvania residents who leave jails and prisons having paid their debt to society (returning citizens) often face significant disadvantages that may lead them to be incarcerated again. They leave with limited knowledge of (and little access to) services, and even fewer positive relationships to help them navigate a world that may have completely changed while they were incarcerated. Small wonder, then, that 67 percent of all returning citizens end up incarcerated again within three years’ time.

Determined to address the recidivism crisis directly, Governor Tom Wolf and Attorney General Josh Shapiro created the Pennsylvania Reentry Council (PARC), an historic and unprecedented undertaking bringing together reentry stakeholders from around the Commonwealth to identify issues facing returning citizens and to develop and implement solutions.

As the first collaborative forum for government officials, service providers, and returning citizens themselves, PARC is now the hub of reentry efforts in Pennsylvania. PARC has identified new strategies to expand opportunities to assist returning citizens as they reenter their communities, and has helped make our Commonwealth safer as a result.

The primary mission of the Pennsylvania Reentry Council (PARC) is to make communities safer by reducing recidivism and victimization through the successful reintegration of returning citizens. 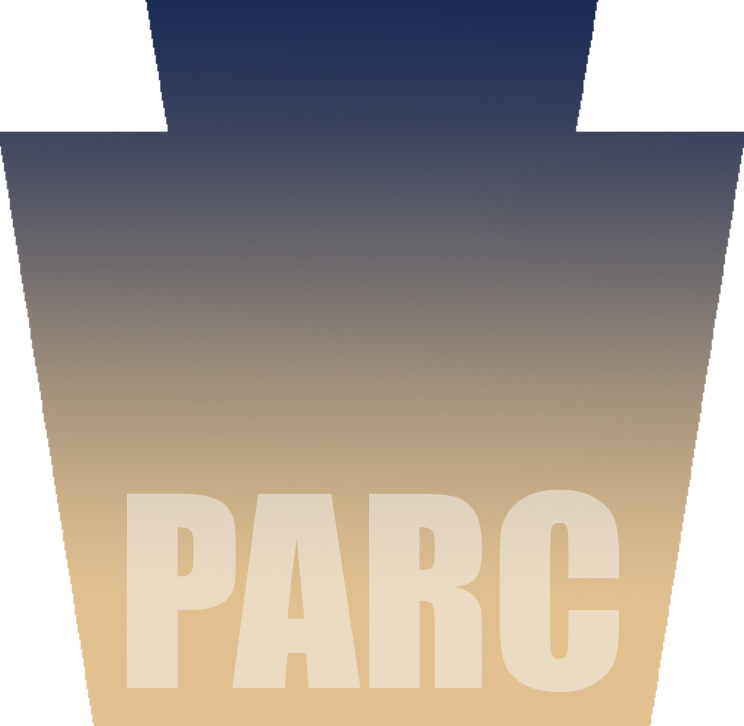 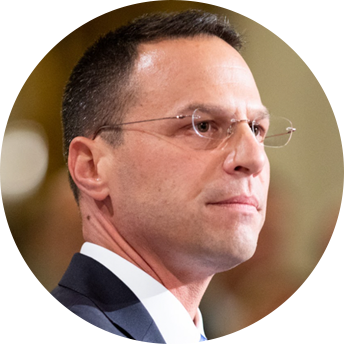 Returning citizens, local officials, and service providers are best equipped to decide what programs will be helpful in their neighborhoods. PARC brings them all under one roof and has helped reentrants navigate the struggles that they face as they come back into society. 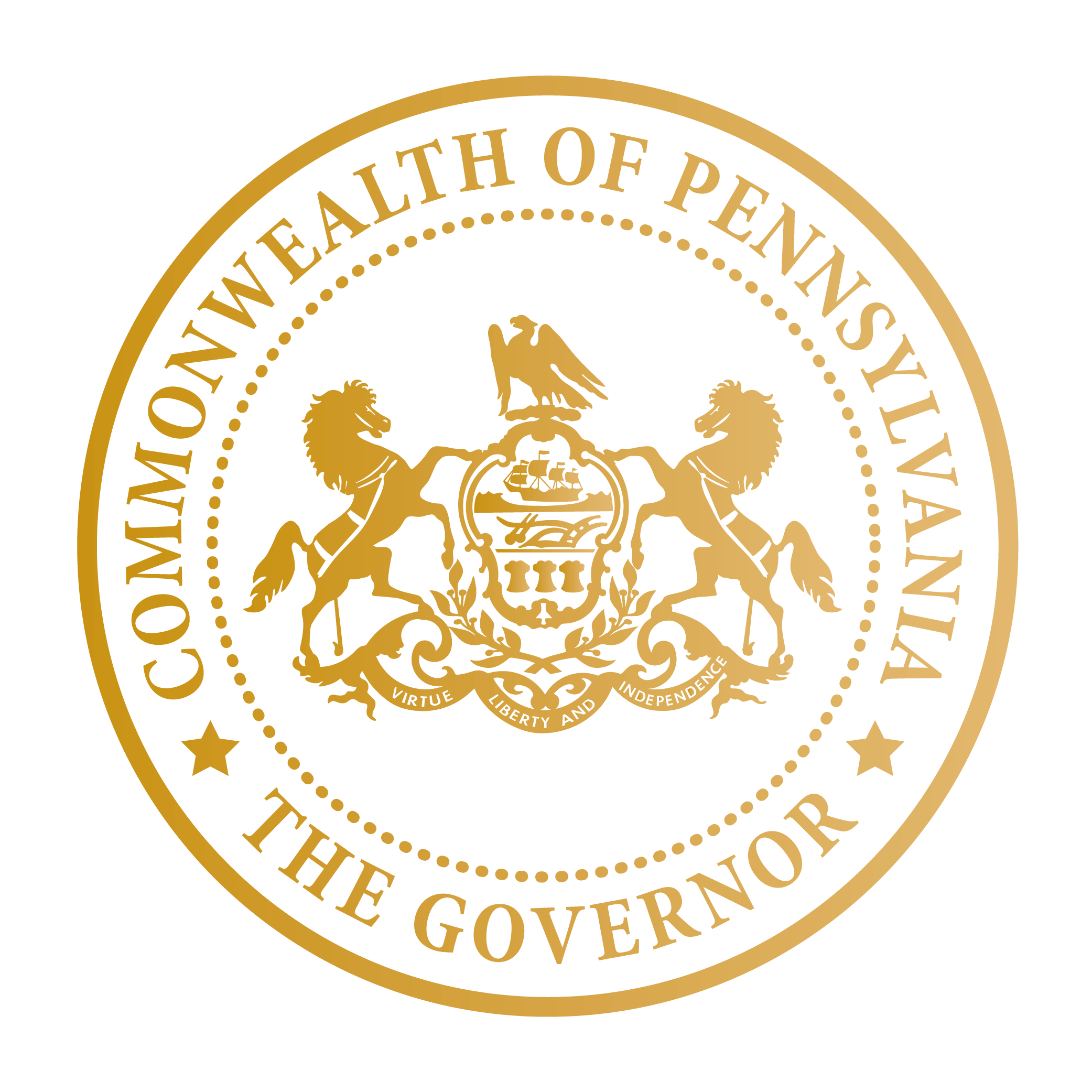 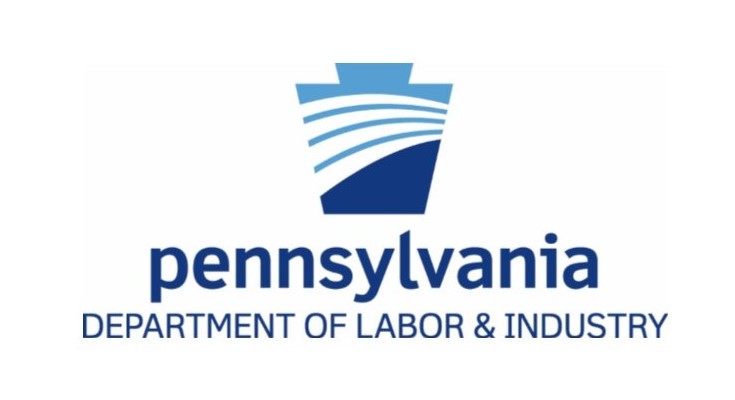 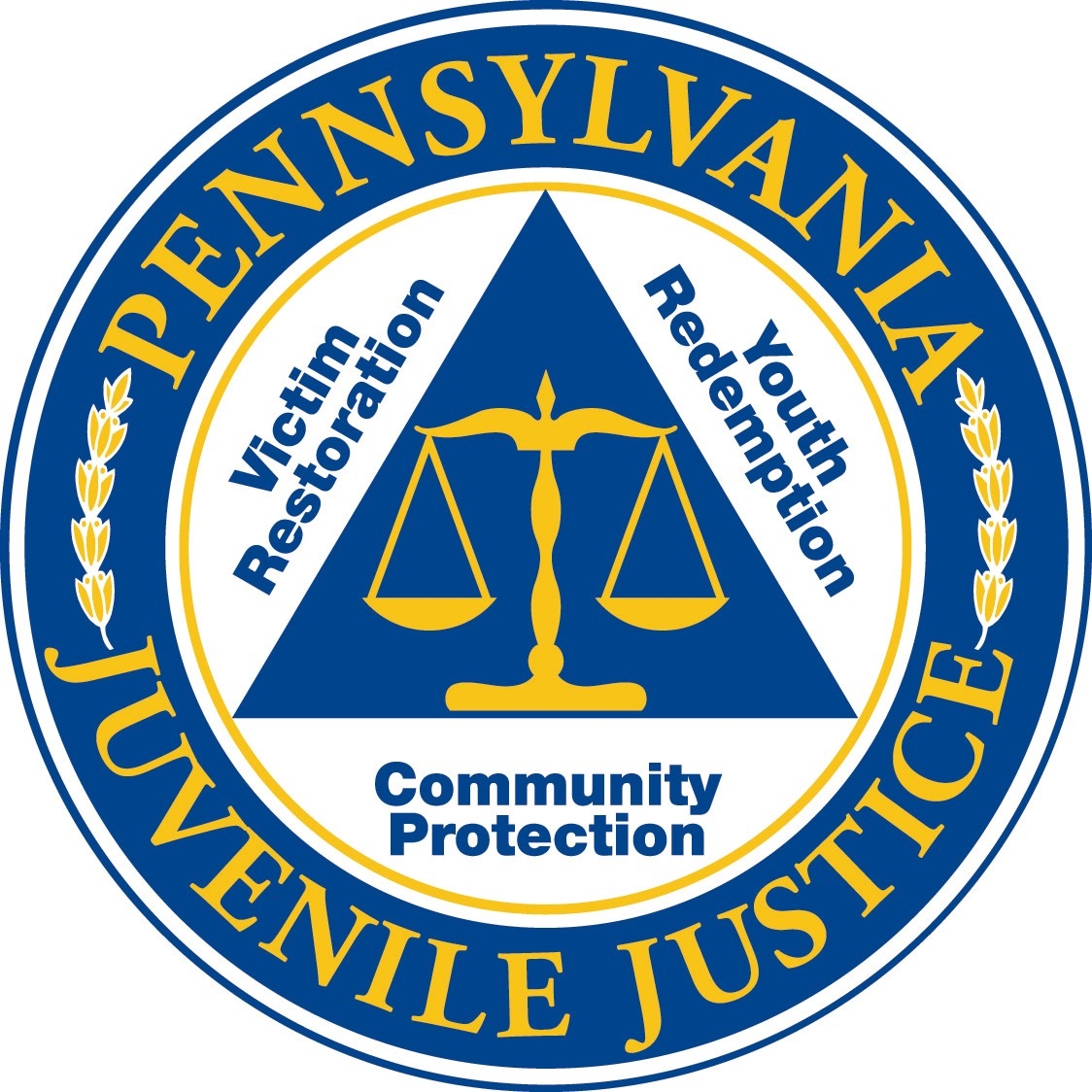 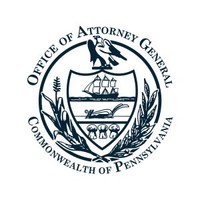 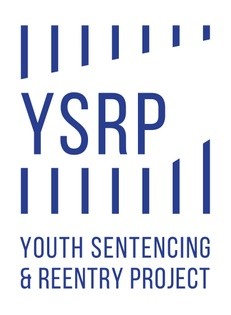 Growing up in Pittsburgh, PA I experimented with drugs and alcohol at the age of 12. I was a full fledged heroin addict by the time I graduated from high school. I was incarcerated several times as I struggled with addictions. After the death of my mother Clara to cancer, I went into a severe state of depression relapsing into addiction after eight years of sobriety. This lead to my incarceration of [a sentence of 25 to 50 years times two], which Praise to God was shortened to 18 years.

I surrendered to God during this time of incarceration, and am now able to live out my faith and practice the principles of recovery. During my incarceration I was educated in Recovery, was given the opportunity to become a Peer Support Specialist, and receive my degree. My determination didn’t stop when I was released. I truly understand that “recovery is more than a word … it’s a lifestyle.” Since my release I have been trained in Forensics, and received Certification as a Recovery Specialist. I now facilitate Wellness Recovery Action Plan Groups [WRAP]. My main passion is to see others free from the bondage of addictions, and the opiate crisis compelled me to establish Recovery Institute, Inc.