In October 2017, Attorney General Shapiro sued Navient for engaging in unfair and deceptive lending and failing to offer proper repayment plans to students. Pennsylvania has the second highest average for student loan debt in the nation at $36,854 per debt holder.

Under the terms of the settlement, Navient will cancel the remaining balance on nearly $1.7 billion in subprime private student loan balances owed by nearly 66,000 borrowers nationwide. In addition, a total of $95 million in restitution payments of about $260 each will be distributed to approximately 350,000 federal loan borrowers who were placed in certain types of long-term forbearances. Borrowers who will receive restitution or debt cancellation span all generations: Navient’s harmful conduct impacted everyone from students who enrolled in colleges and universities immediately after high school to mid-career students who dropped out after enrolling in a for-profit school in the early to mid-2000s.

Find Out If You Are Eligible For Navient Relief 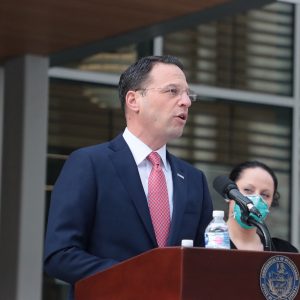 Navient repeatedly and deliberately put profits ahead of its borrowers – it engaged in deceptive and abusive practices, targeted students who it knew would struggle to pay loans back, and placed an unfair burden on people trying to improve their lives through education. Today’s settlement corrects Navient’s past behavior, provides much needed relief to Pennsylvania borrowers, and puts in place safeguards to ensure this company never preys on student loan borrowers again. 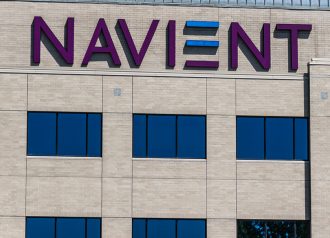 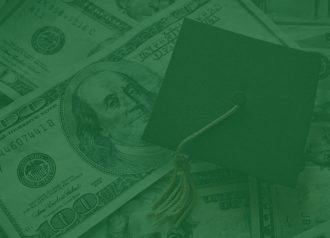 HARRISBURG—Attorney General Josh Shapiro today announced an important win in a decision from the United States Court of Appeals for the Third Circuit, as part of the Office of Attorney General’s ongoing court battle with Navient, the nation’s second-largest servicer of federal and private student loans. 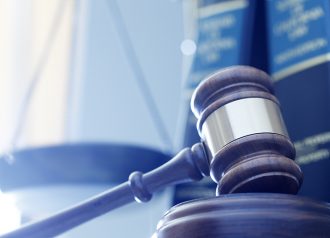 Building the Case Against Navient