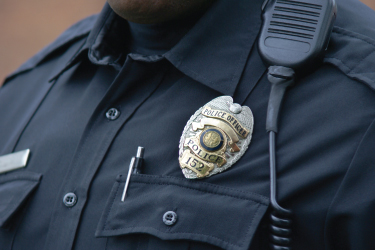 “The Supreme Court made clear today that DACA is the law of the land. Dreamers are Americans. I fought hard in court to protect the 5,900 remarkable young people across Pennsylvania from the discriminatory ambitions of the Trump Administration. The emotional roller coaster the Administration has put these Dreamers on was wrong but today they received justice. The Trump Administration’s arbitrary and cynical reversal of DACA was illegal — and this decision affirms that.” 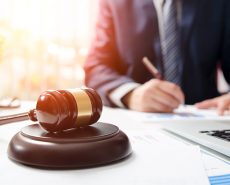 “This landmark decision makes clear that discrimination against LGBTQ Americans, something I have worked my entire career to end, is unacceptable. One of the first bills I cosponsored 15 years ago in the General Assembly would have prohibited discrimination on the basis of sexual orientation or gender identify. It has taken too long, but I am glad the court has made clear that no one should be discriminated against at work for who they are or who they love. 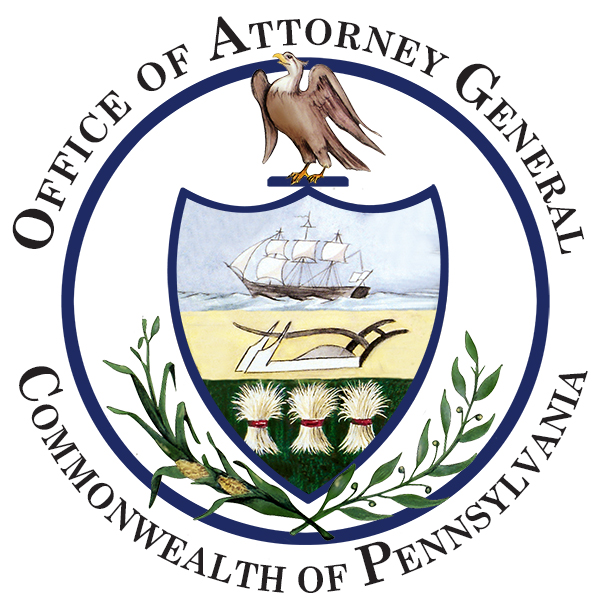