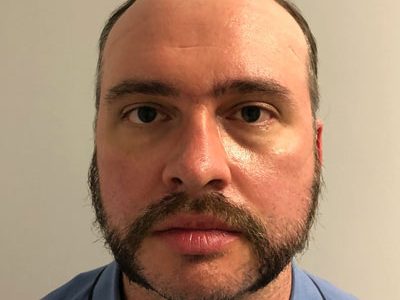 HARRISBURG — Acting Attorney General Michelle Henry today announced that Christopher Kowalski of South Carolina has been sentenced to life in prison without the possibility of parole for the murder of Jean Tuggy, 60, who was shot in her Pine Grove Mills home on January 21, 2016. 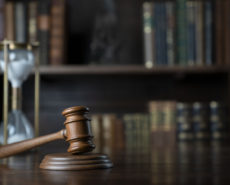 HARRISBURG– Acting Attorney General Michelle Henry today announced a settlement with the gravestone and engraving company “1843 LLC,” and its owners Gregory J. Stefan Sr., Gregory J. Stefan Jr., and Gerard Stefan. According to court documents, the company often failed to deliver gravestones and gravestone engravings in a timely manner, or not at all. The Office of Attorney General entered into an injunction last year regarding the Stefans’ and their business, 1843 LLC, to prevent them from causing consumers additional grief when obtaining a headstone for their deceased loved ones. The Defendants have now agreed to continue the injunction into the future, among other agreements, and this settlement will include restitution to be paid to consumers who were harmed. 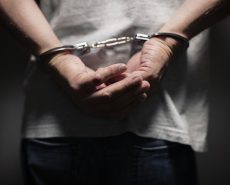 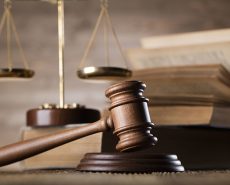