FIGHTING FOR THE WORKING CLASS CITIZENS OF PA

Hard-working Pennsylvanians deserve honest wages and fair treatment. Violating workers’ rights has an adverse effect on our dynamic community, particularly those most vulnerable and underpaid.


Our office defends workers against:
How we do it:

Are you an Organization or Rights Group we should meet with? Let's start the conversation.

"Our labor laws must be consistent with the changing nature of our economy in order to adequately protect workers, and we must be able to hold employers accountable when they are not treating their workers fairly."

On the road fighting for fair wages: 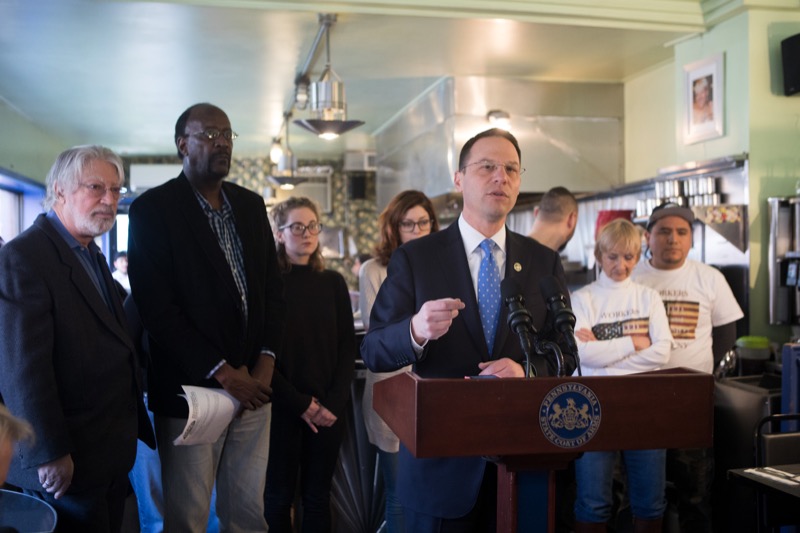 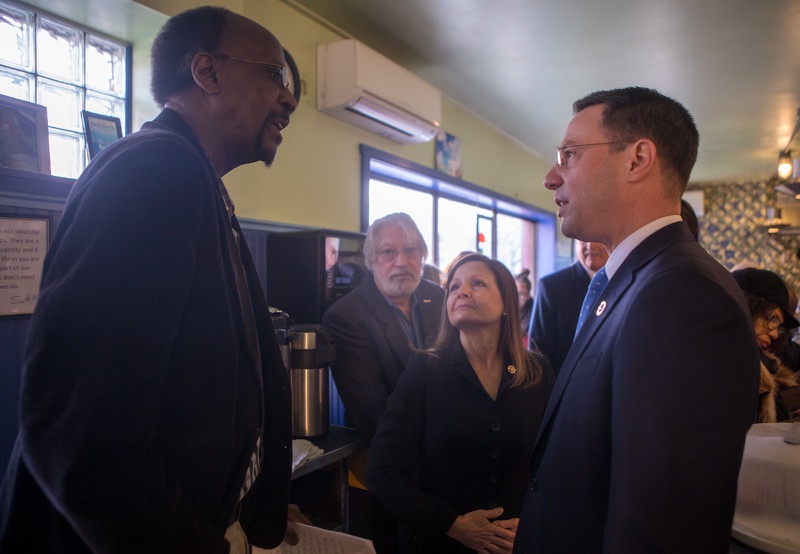 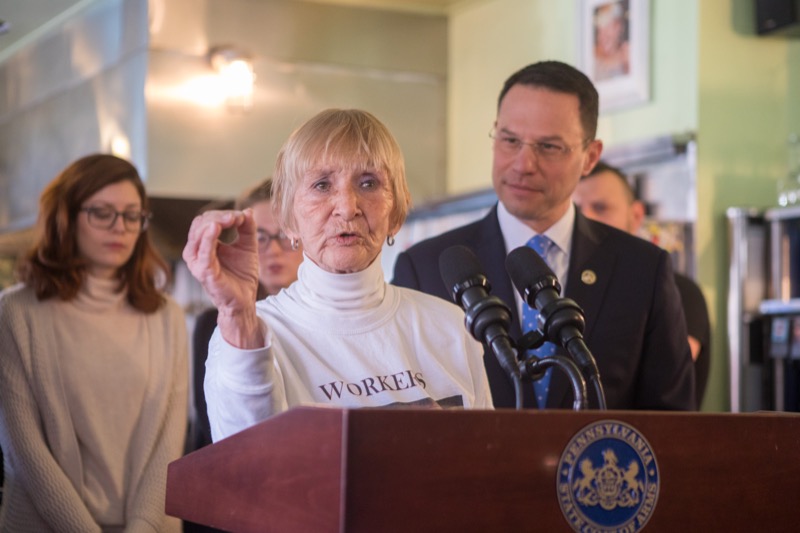 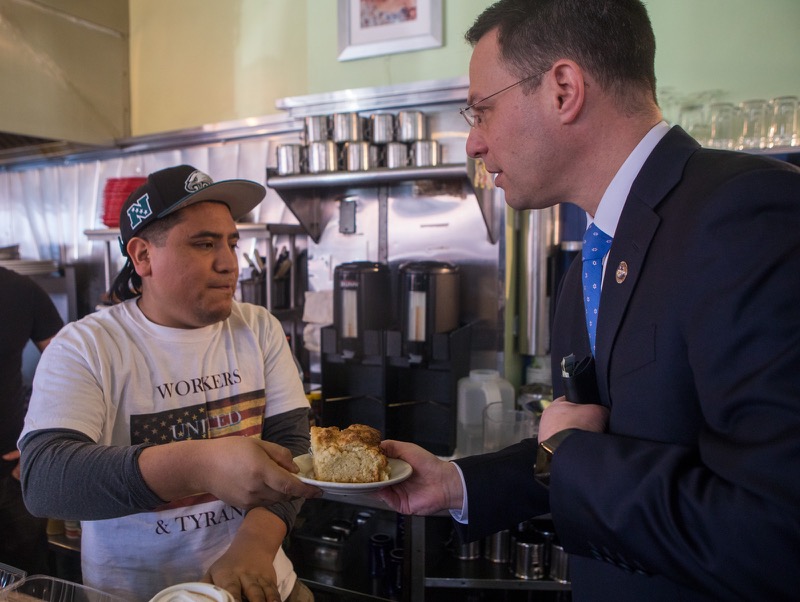 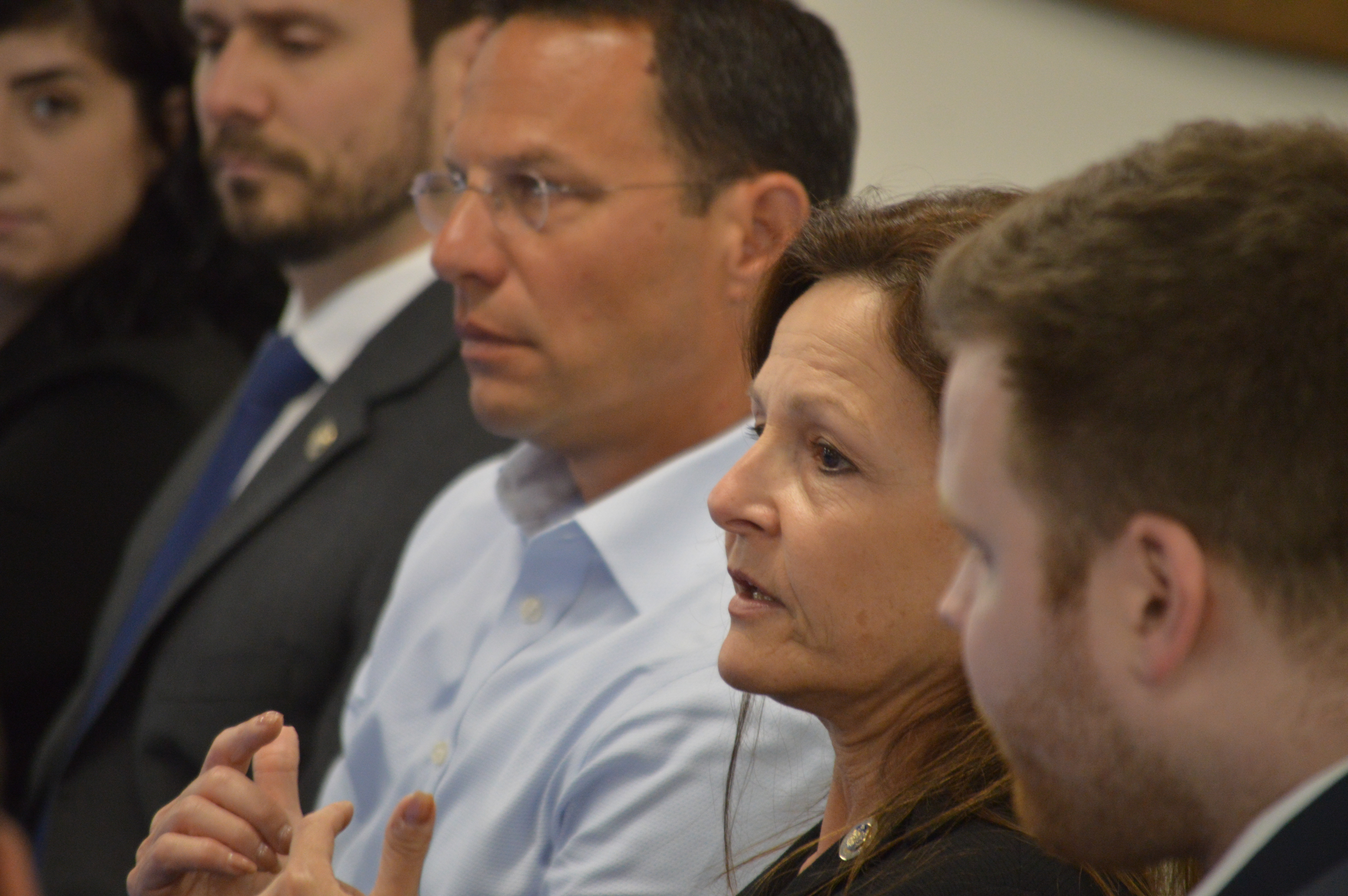 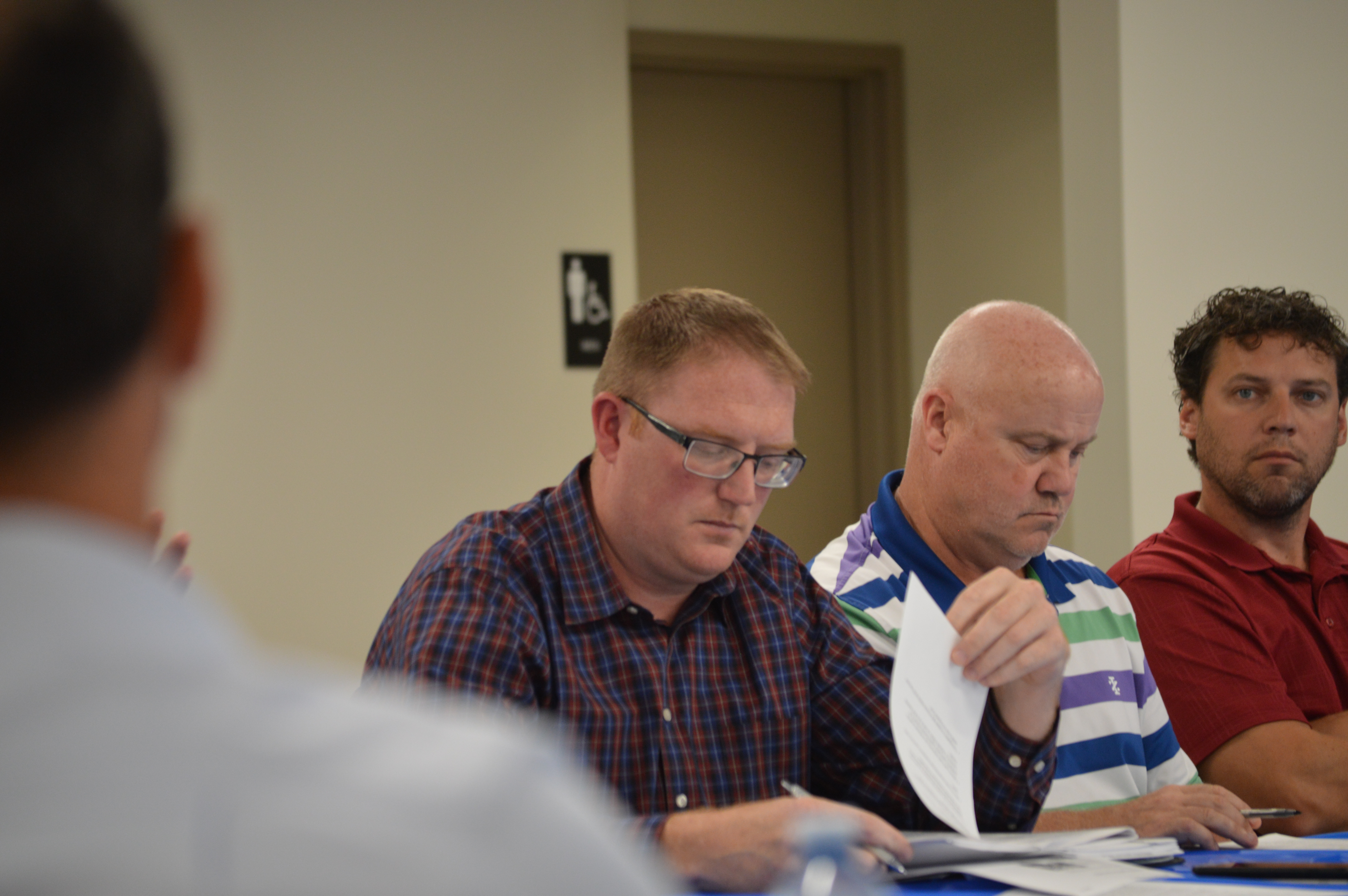 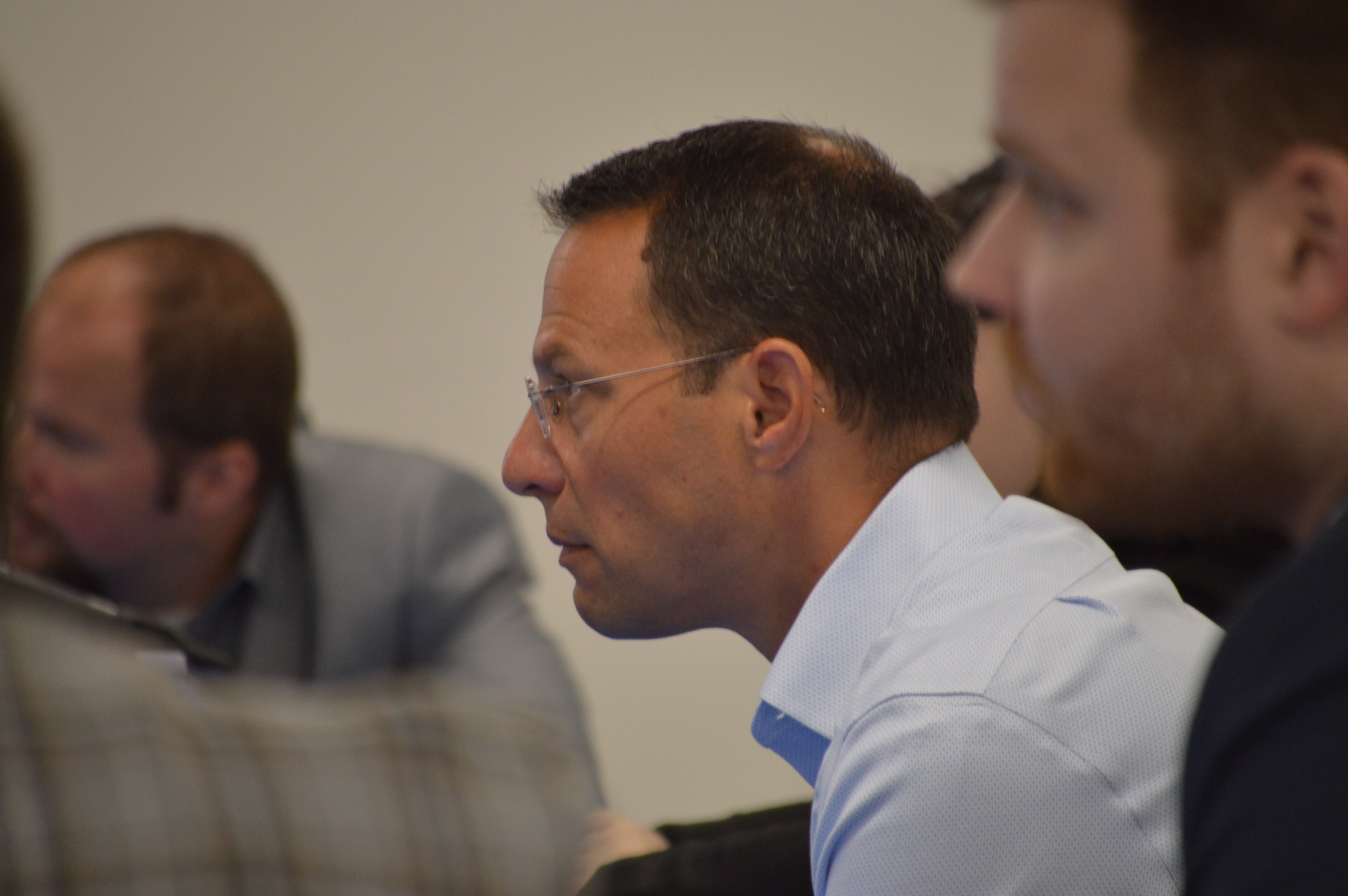 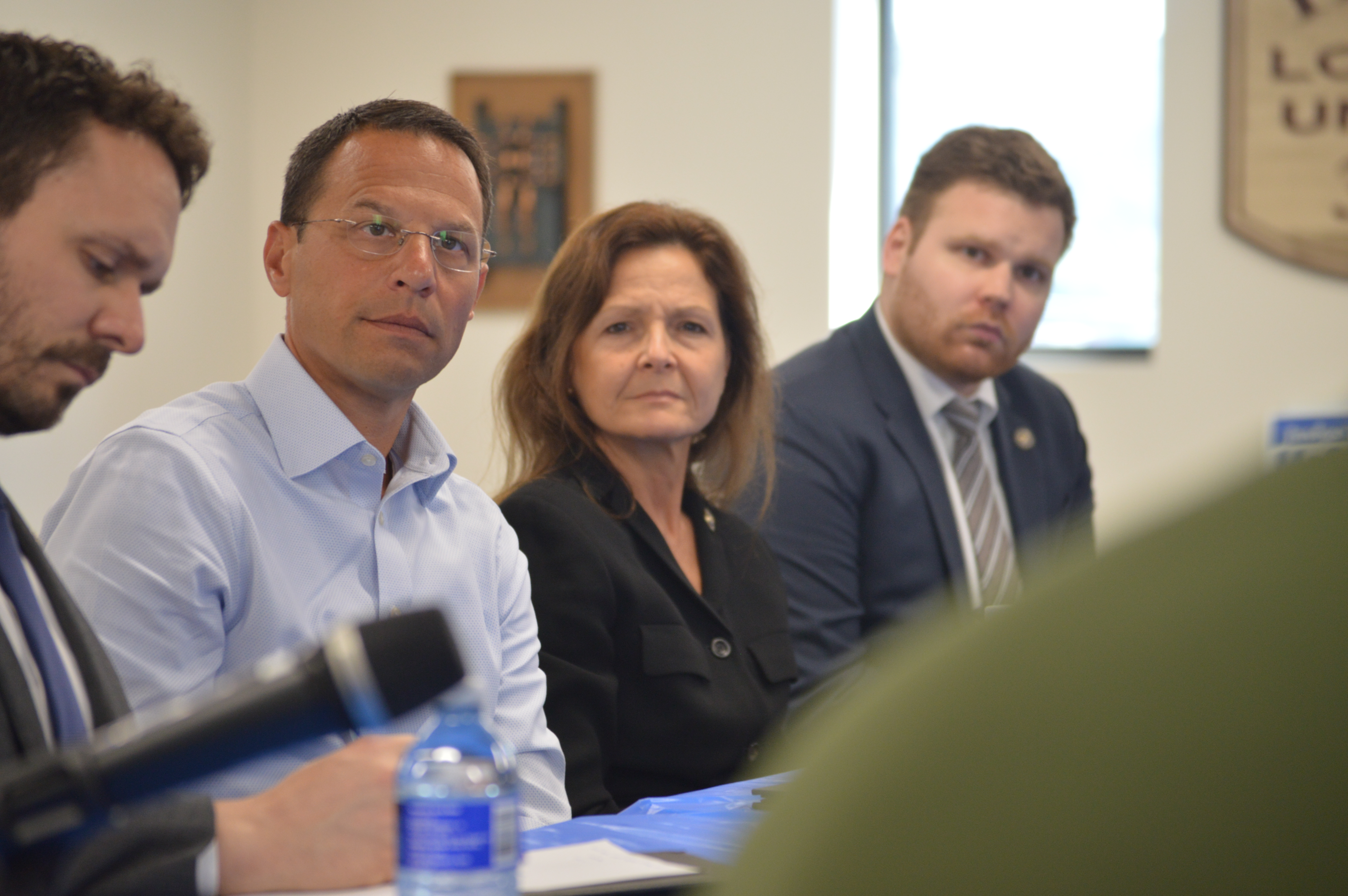 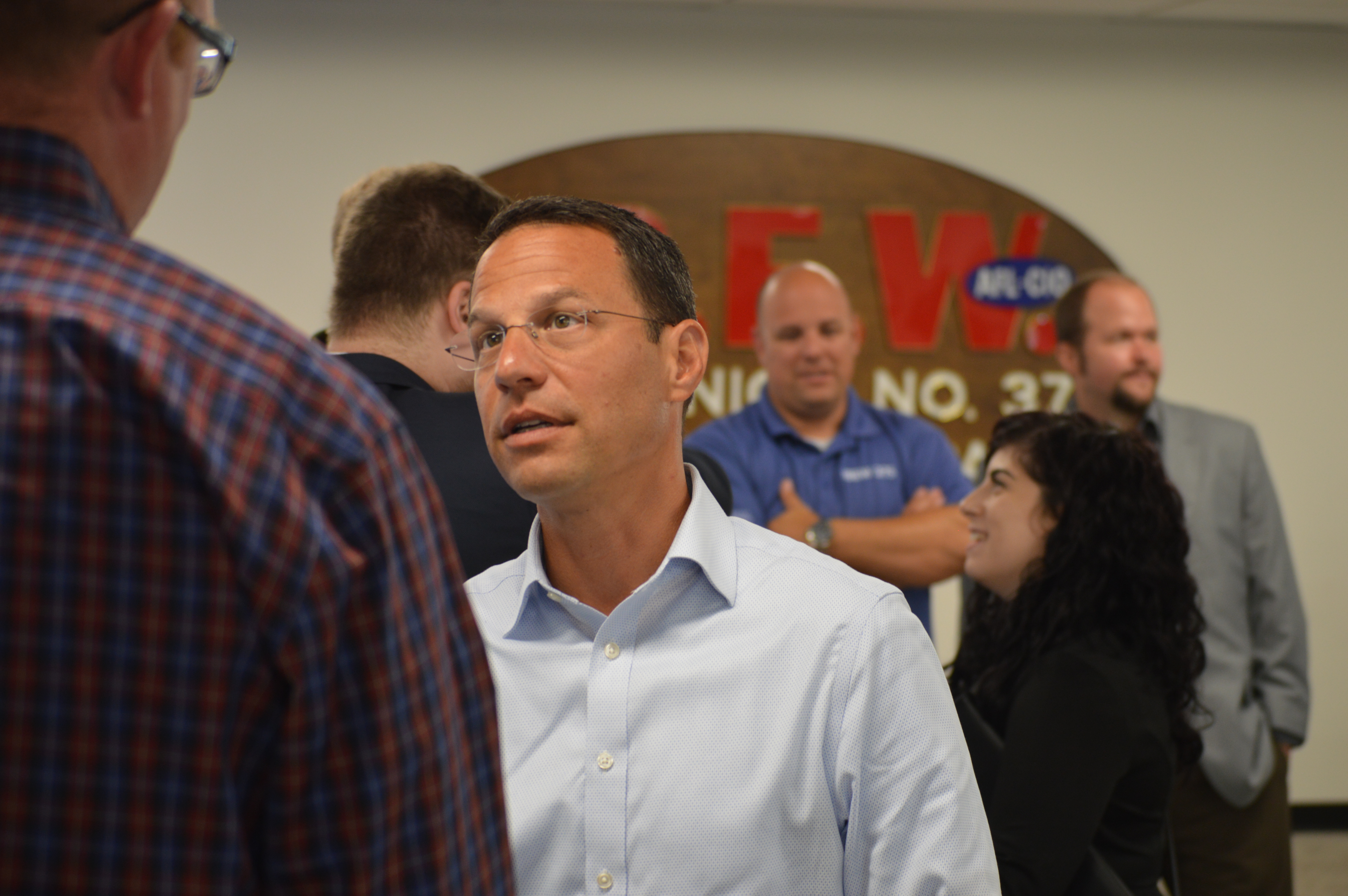 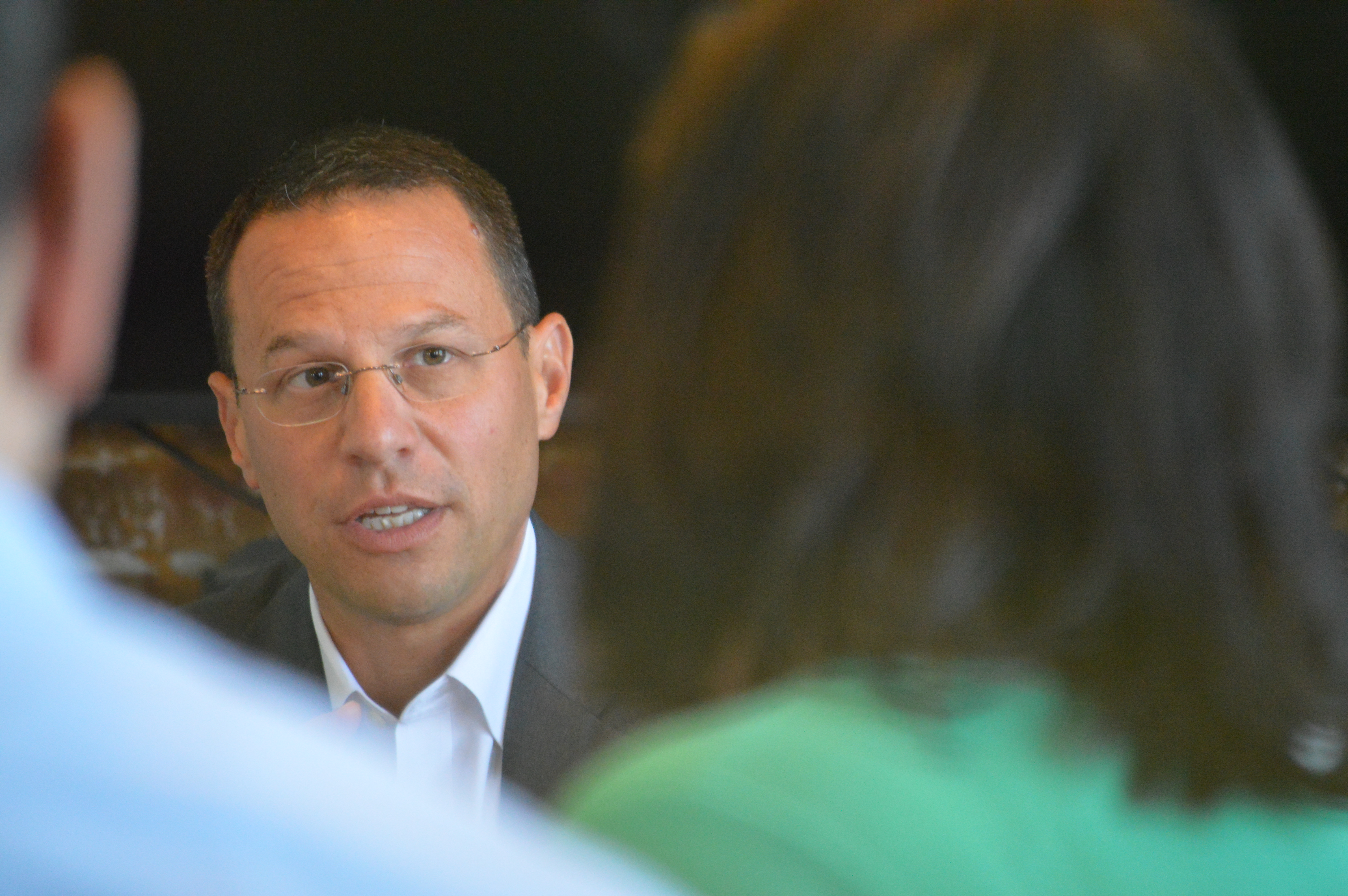 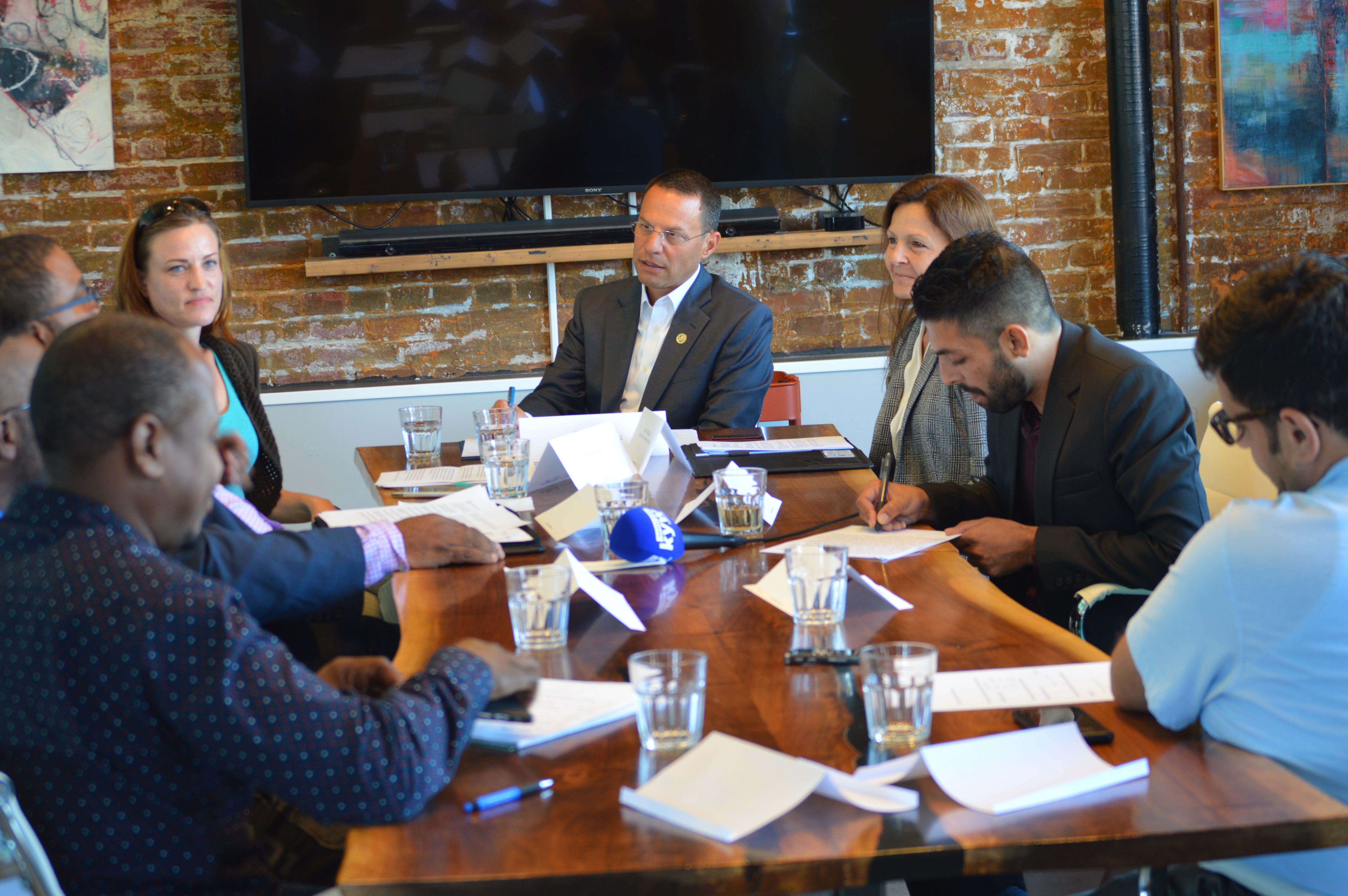 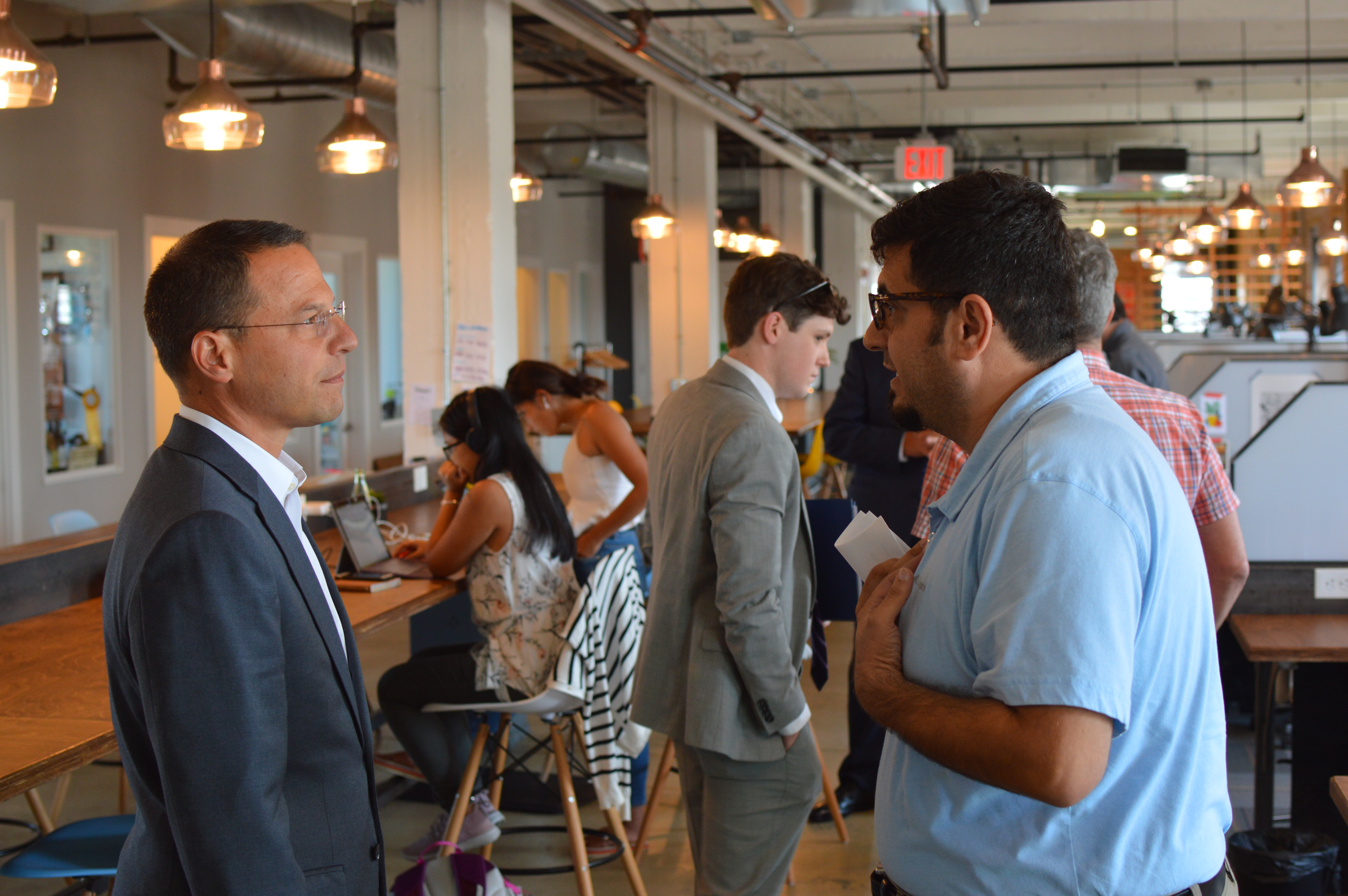 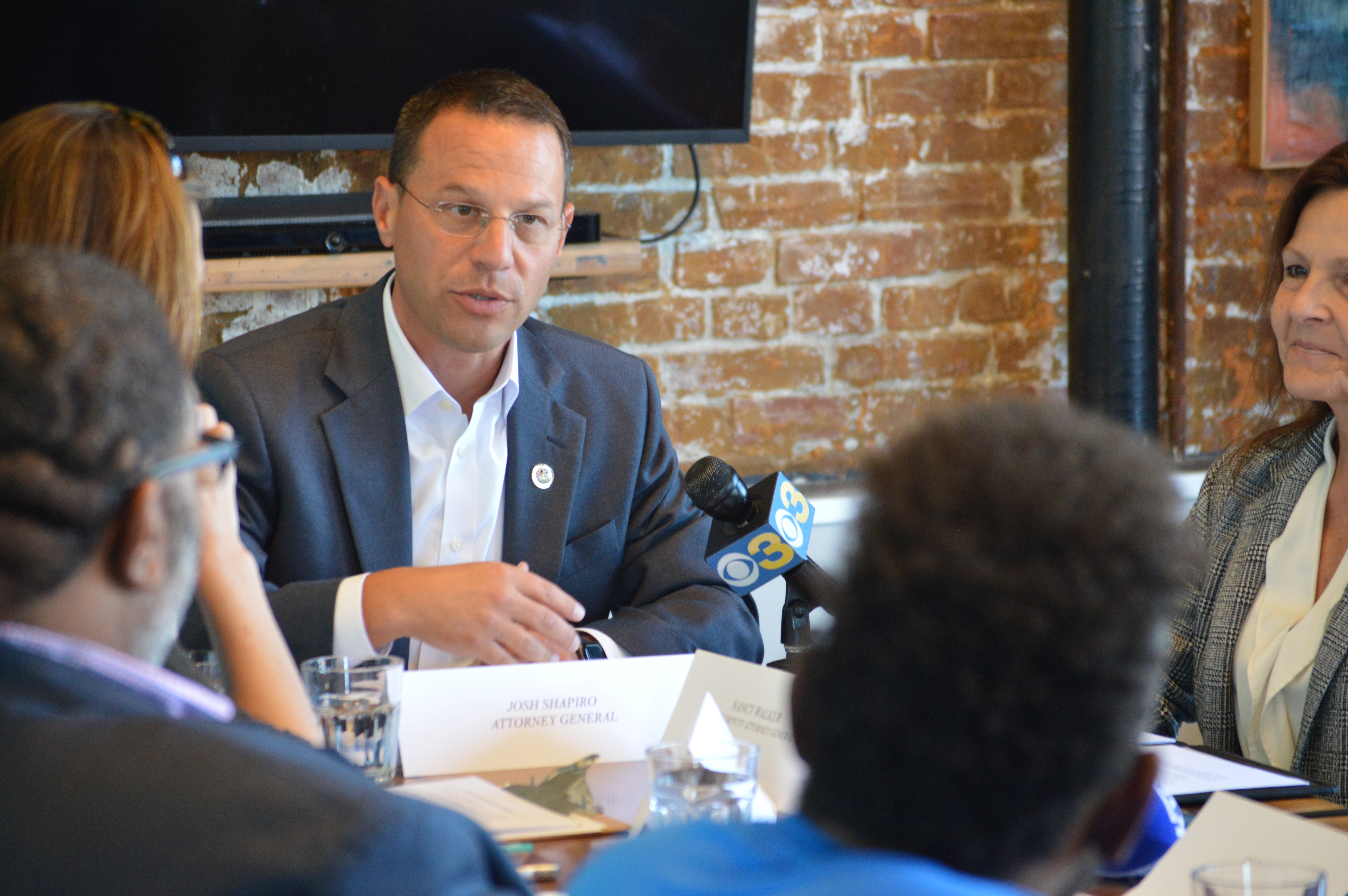 We need your help


Workers who believe that their rights have been violated in their workplace are encouraged to email the Fair Labor Section at fairlabor@attorneygeneral.gov or file a complaint online.

Customers expect the tips they leave for waiters, waitresses, bartenders, etc. to go to those employees – not their employers
These employees depend on tips to supplement their income, feed their families and pay their bills
Allowing employers to take employees’ tips is not only unfair and misguided – it’s unlawful

No-Poach Agreements
Clauses, often contained in franchise contracts
Prevent workers from switching between employers of the same franchise in order to obtain a better job with a higher salary / improved working conditions

These provisions have led to persistent low wage growth & are anticompetitive

The Limitations of the Janus Case and Support for Workers’ Rights

A worker files an unfair labor practice charge against a company that makes retail pharmacy and other medical deliveries, alleging that it intentionally misclassifies its employees as independent contractors

Attorney General Shapiro leads a coalition of eleven states in filing an amicus brief with the NLRB, urging it to hold that such misclassifications violate the National Labor Relations Act

Attorney General Shapiro and a group of other state Attorneys General file a brief supporting the rights of interstate truck drivers – both traditional employees and independent contractors – to assert their rights in courts, rather than being forced into arbitration

Certain salaried employees are exempt from overtime rules because they are executives, or are otherwise in positions of authority with the business, and are expected to work more than forty hours per week